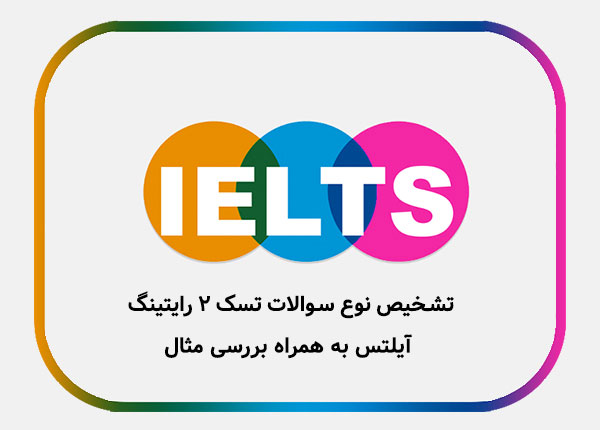 “ unemployment is one of the most serious problems facing developed nations today. What are the advantages and/or disadvantages of reducing the working week to thirty five hours?”

Today unemployment rates are increasing in most countries and this leads to poverty and other significant social problems. Many commentators are of the view that if people worked only 35 hours a week, there would be less unemployment because more people could get a job.

Reducing the working week will force employers to have more workers in order not to decrease productivity. The more workers there are, the more a country is rich because people can buy much more things and pay more taxes. The government could reduce exits for helping people who are poor and can’t afford to pay a rent or haven’t got their own house.

One may argue that if workers work less they are pay less and they might face economic problems due to high cost of living and the cost of living is becoming higher and higher in most of developed nations nowadays. Additionally, employers would be forced to pay much more taxes because they have more workers that could result in moving their business in other countries where workers are cheapier.

in my view no one can force someone to work less than he wants to. One could say that the labour market should be more flexible.  It can be argue that Government should facilitate part- time so people could work according to their needs.  This could help many women with children since they can look after them and continue to work.

To summarise, it has now been shown that reducing the working week hours might not solve unemployment. There are other solutions Government can find like part-time or more flexibility in the labour market.

“ currently there is a trend towards the use of alternative forms of medicine. However, at best , these methods are infective, and at worst , they may be dangerous. To what extent do you agree or disagree?”

There are several reasons why the conventional medical community is often dismissive of alternatives.  Firstly, there has been little scientific research into such medicine, so there is a scarcity of evidence to support the claims of their supporters. Furthermore, people often try such treatment because of recommendations from friends, and therefore come to the therapist with a very positive attitude, which may be part of the reason for the cure. Moreover, these therapies are usually only useful for long-term, chronic conditions. Acute medical problems, such as accidental injury, often require more conventional methods.

On the other hand, there remain strong arguments for the use of alternatives.  Despite the lack of scientific proof, there is a lot of anecdotal evidence to suggest that these therapies work. In addition, far from being dangerous, they often have few or no side effects, so the worst outcome would be no change. One of the strongest arguments for the effectiveness of alternative therapies in the West is that, whilst conventional medicine is available without charge, many people are prepared to pay considerable sums for alternatives. If they were totally unhelpful, it would be surprising if this continued.

“ many universities charge higher fees for foreign students. Why do they do this? Do you believe that it is fair?”

Education is an important part of everyone’s life and it plays a very important role in the growth of an individual. Making education free for everyone and managing all by the government will be a very big step towards the rapid growth of a society. All parents want to make their children educated by sending them to school, colleges but sometimes due to the lack of resources, they have to deprive their children even from the basic education. By making education free of all will ensure that nobody will miss education just because they can’t afford to pay.

A government’s step of making the education free will set an example in our society. It will show that if you have a strong will and determination to study and prosper, not having any money or resource will not stop you from making a paradigm shift.

Education with no fees will identify all those talents which can be at top given education and guidance but get lost because their parents can’t afford to pay for schools. Everyone will stand equal chance to succeed. It will increase the literacy rate of that country and will improve the growth of that country as well. It was seen in the past that countries having higher literacy rates have been more successful. By making education free, a majority of people will be educated, making overall a positive environment in our society. There will be fewer crimes in society. Educating people will be making them more responsible.

Governments should put more emphasis on education by making it free. Just like food and shelter education should also be a basic right and free for everyone.